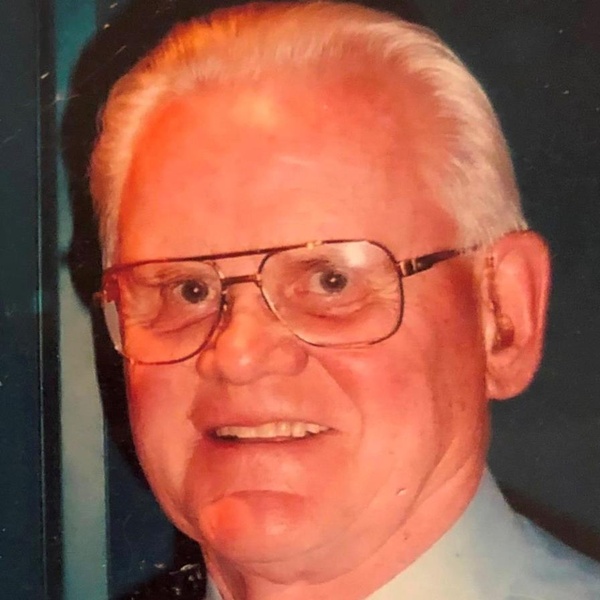 WILLIAM ERNEST DAHLBERG passed away suddenly on Tuesday, April 13, 2021 at the age of 79. He retired after a long-time career in the hospitality industry and lastly as General Manager of the El Paso Country Club. He was a loving husband, brother, friend and will be greatly missed. Bill was born in Elm Park, Minnesota, on May 8, 1941 and grew up on a farm before moving to Minneapolis in 1962. He attended the University of Minnesota before beginning his career in the restaurant business. He was the founder of the chain of Pannekoeken Huis Restaurants, famous for the oven baked pancake, in the Minneapolis area. After working as a district manager for the Jerry’s Restaurant chain for many years, Bill moved to El Paso in 1995 as the managing partner of Kenny Rogers Roasters. He also owned the Yellow Rose Café and Mine Shaft before beginning his tenure at the El Paso Country Club. He often said that he had been training for that position his whole life. He retired from the club in 2008 after a successful ten years during which he made lifelong friends of both the members and employees. Bill was an avid golfer and bowler and was proud to have bowled a 300 game as well as having had a hole in one at Painted Dunes Golf Course. After his retirement, he devoted many volunteer hours to the landscaping and irrigation systems at both Temple Mount Sinai and Copperfield Townhomes as well as helping to prepare holiday meals at Temple. He is preceded in death by his parents Marion and Ernest Dahlberg and his beloved sister Ruth Gray. He is survived by his loving wife Marcia Dahlberg, children Brian Schwartz and Amy Schwartz (Courtney) and grandchildren Pearl Schwartz and Simon Bud Schwartz, and his beloved sisters Joyce Iverson and Dorothy Ries. Donations in Bill’s memory may be made to the Landscaping Fund at Temple Mount Sinai or a charity of your choice. A Private Graveside Service will be held at Temple Mount Sinai Cemetery with Rabbi Ben Zeidman officiating. Services entrusted to Sunset Funeral Home-West. Please visit his online registry at www.sunsetfuneralhomes.net Services will be through Zoom https://us02web.zoom.us/j/89538594968? pwd=WnRncW1OS3A0azJDYUVwU250S0puZz09 Meeting ID:895 3859 4968 Passcode: 330242
To send flowers to the family in memory of William Ernest Dahlberg, please visit our flower store.