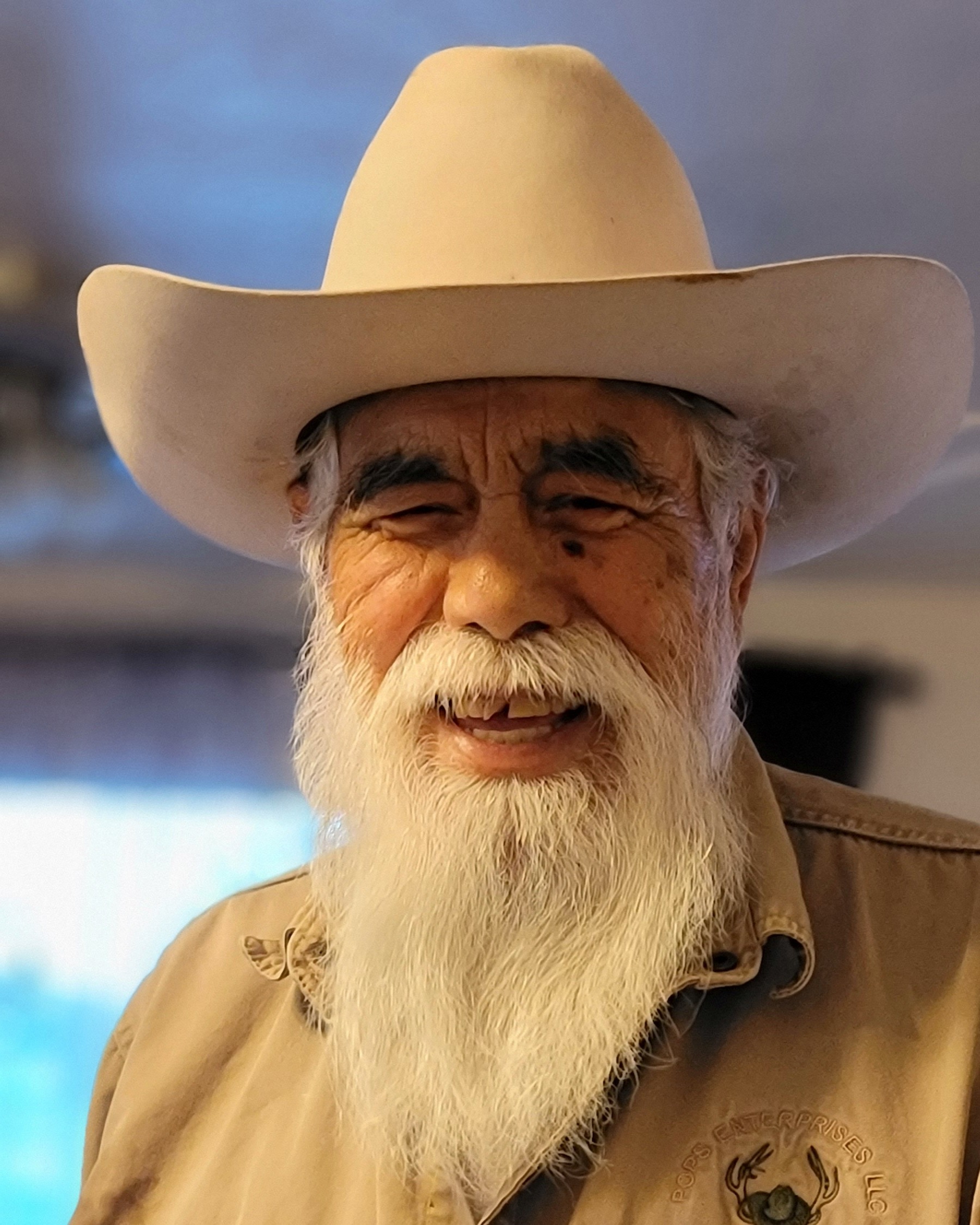 Alfonso (Poncho) Nuñez, peacefully passed away on Sunday, January 1, 2023, at the age of 83 surrounded by his loved ones.

Poncho was a beloved husband, father, grandfather, great-grandfather, brother, uncle, and friend.  He was born in Guadalupe, Chihuahua, coming to the United State as a child working the fields alongside his father. Later, during his adult life, Poncho worked as a truck driver which was a passion of his until his dying day. Poncho enjoyed singing, dancing, laughing, and being around his family every chance he had.  He was the second eldest of five brothers and three sisters.

To send flowers to the family in memory of Alfonso Nuñez, please visit our flower store.