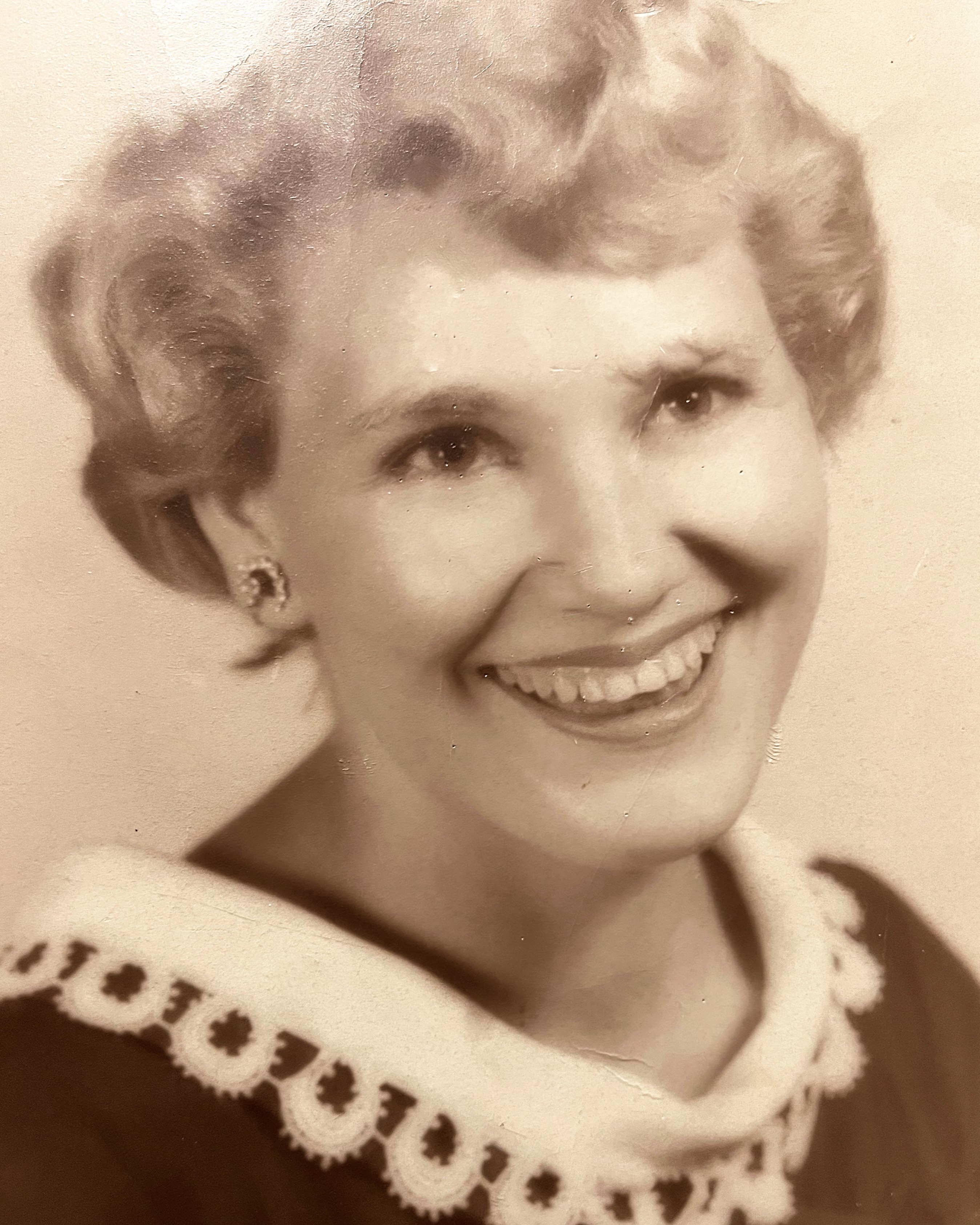 Anne was born in Lancaster, North Carolina to Columbus Odell Beatty and Vetra Beatrice McBride on April 24th, 1936. She married an Army man, Powell Winslow Caldwell on January 4th, 1972. This true love match had their 50th anniversary earlier this year. She has now joined him in Heaven.

Anne was a loving mother, grandmother, and great grandmother who loved to spend time and be there for her family.  She was always there when needed to take care of her grandchildren. Then was blessed to be able to spoil her great grandchildren.  She was also very close to her many nieces and nephews. She will be remembered by her friends and family, for being fun and outgoing, social and always happy.  She was able to bring a smile to anyone’s face no matter the situation.

Anne was preceded in death by her parents, Columbus Odell Beatty and Vetra Beatrice McBride and stepfather, Oliver Litaker; her husband, Powell Caldwell; her brothers, Jack Beatty and Odell Beatty, Franklin Beatty; and her sister, Mozelle Dixon; and her son, Ernest W. Welch.

To send flowers to the family in memory of Anne Beatty Caldwell, please visit our flower store.