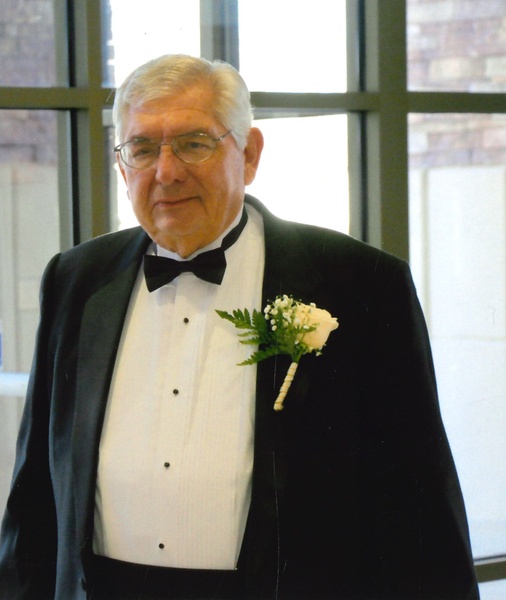 Arturo Fierro (78) was born on March 21st, 1944 in Chihuahua, Chihuahua, Mexico and passed away unexpectedly on April 30th, 2022. He was a devout Catholic which laid the foundation for his remarkable life. Upon his arrival to the United States, he quickly became a hardworking professional as a structural engineer from which he retired from the Phelps Dodge refinery in 2006. He was an avid fan of sports and especially enjoyed watching his children and grandchildren play. He was an avid bowler for many years. He was a selfless, caring man always there to help and putting others' needs above himself. Arturo was a well-respected mentor, husband, father, and friend. His patience, honesty, and willingness to give well thought advice will be a lasting legacy of his life. Arturo was blessed with a loving family. He was raised among seven siblings and caring parents. He married his beloved wife, Margarita, on January 24th, 1969. Arturo helped raise his three children with hard working values. His love and dedication to his family is seen in his six grandchildren who excel in academics and sports. Arturo is survived by his wife, Margarita; his son Mario Alberto Fierro; his daughters Claudia Angelica Jordan (husband David) and Jessica Aide Alvarez (husband Steve); grandchildren Ashlee Louise, Samantha Nicole, Jonathan David, Isabelle Sophia, Gabriel Picasso, and Benjamin Steven. His siblings Maria Esther Fierro, Teresa Fierro, Martha Rosa Robles, Leticia Fierro, Elsa Luz Valenzuela, and Ana Laura Fierro. He is preceded in death by his father Arturo Fierro, mother Concepcion Raig, and brother Luis Carlos Fierro.

To send flowers to the family in memory of Arturo Fierro, please visit our flower store.