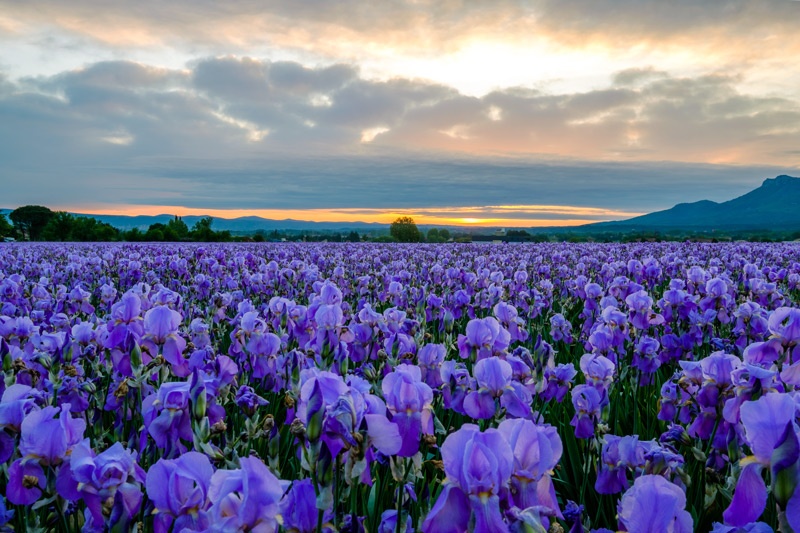 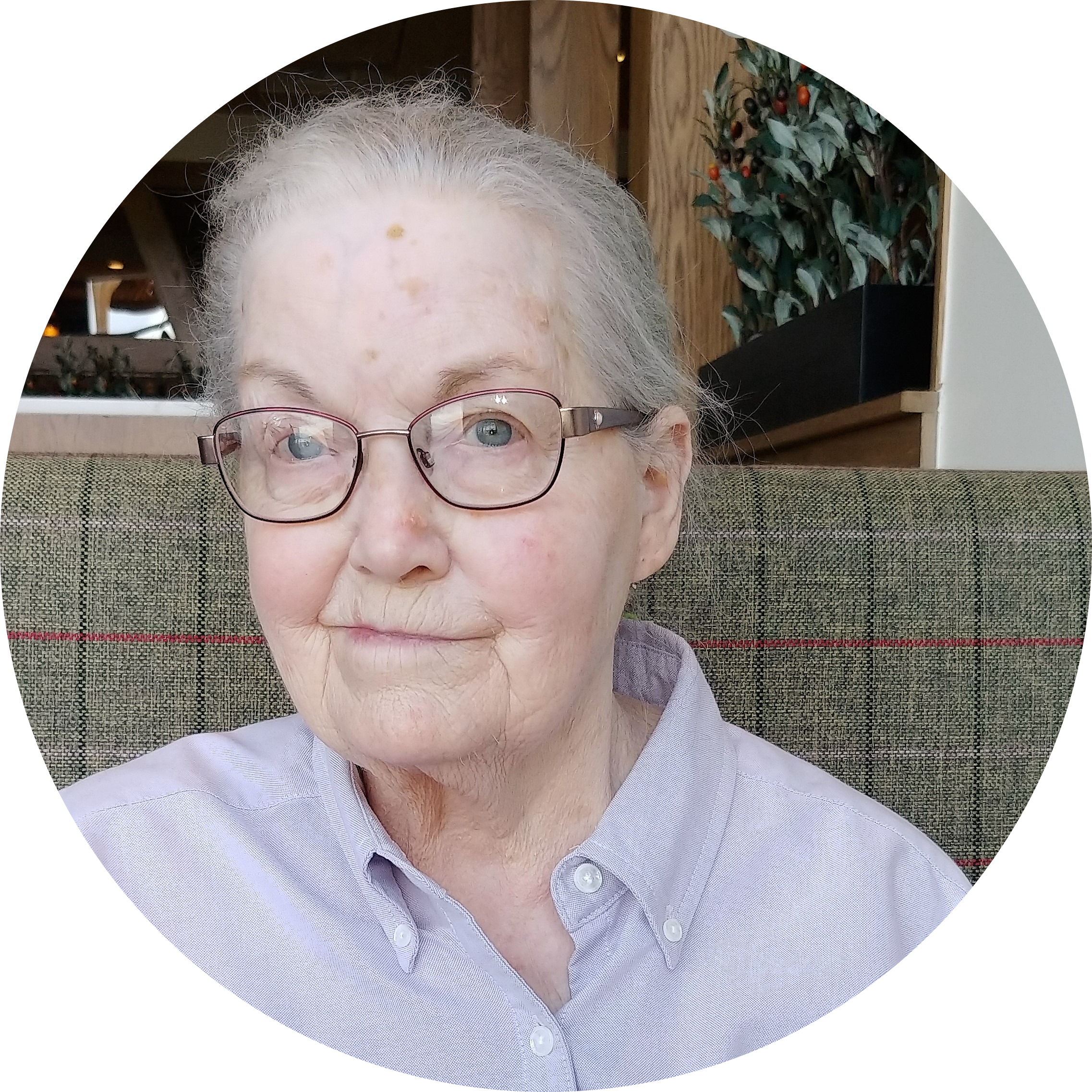 she passed away in the early morning hours of Wednesday, November 02,

Daphne, one of 13 children, was born to her parents, Mark and Risify

Wilson, in Watford, England. As a young girl in England, her first job was

at an Ice Cream Shop, serving customers “ice lollies, ice cream and other

sweet treats”. She then took a job as Bookkeeper/Cashier at a local dry

cleaners. It was at this job, she met her future husband, Albert Victor

Bierman, a handsome young soldier, stationed at Bushey Hall in

they would be stationed in America, Mom’s first trip out of England.

They were stationed in Fort Stewart, Georgia, where they welcomed their

first child, daughter Janice Ann in 1956, and their son,

A few short months later, the family was on the move back to Europe, stationed in

Kaiserslautern, Germany for 5 years. Before leaving Germany, their fourth child was born,

Once again, Daphne and Al, and their four children were coming back to

Throughout Daphne’s life, she would go back “home” to England to visit

family, and family would come to El Paso as well.

After Dad retired, (CWO2), and entered the civilian sector, they purchased

their first home, and El Paso would become our final stop. Mom was a

dedicated “stay at home mom,” taking care of the children and home.

After the kids were older, Daphne began working at

Farah Manufacturing/Northeast for a short time, then took a job at the

Fort Bliss Officers Club. Mom LOVED her job as a waitress; the hours

and work were often long and exhausting, but she loved it. Meeting new

officials, world leaders, among many “everyday folks”, she loved taking

care of her customers. Daphne worked at the Fort Bliss Officers Club for

32 years, until retirement in September 2009. She missed working, but

was settling into retirement, a much slower pace than she was accustomed to.

Mom’s final years were spent living with, and being cared

for by her daughters, Janice and Janet, and granddaughter Celina, until

Martinez. She was Blessed with 6 grandchildren; Celina Torres, Dustin

nieces Deborah and Jackie in California, as well as numerous nieces and nephews

in the US and England. Preceded in death by Albert V. Bierman; granddaughter

Charlie, Gerald, Johnny, Derek, and Peter. Mom believed that when we

die, we are welcomed in Heaven by God and our departed family and

loved ones. Mom truly loved us, and nothing made her happier than to

have her family around her, as well as dancing, listening to Elvis, and

chocolate…she loved Cadbury chocolate! We are all taking comfort in

knowing she is undoubtedly at peace and full of joy being with them now.

All services are private, just as Mom wanted.

To send flowers to the family in memory of Daphne June Bierman, please visit our flower store.