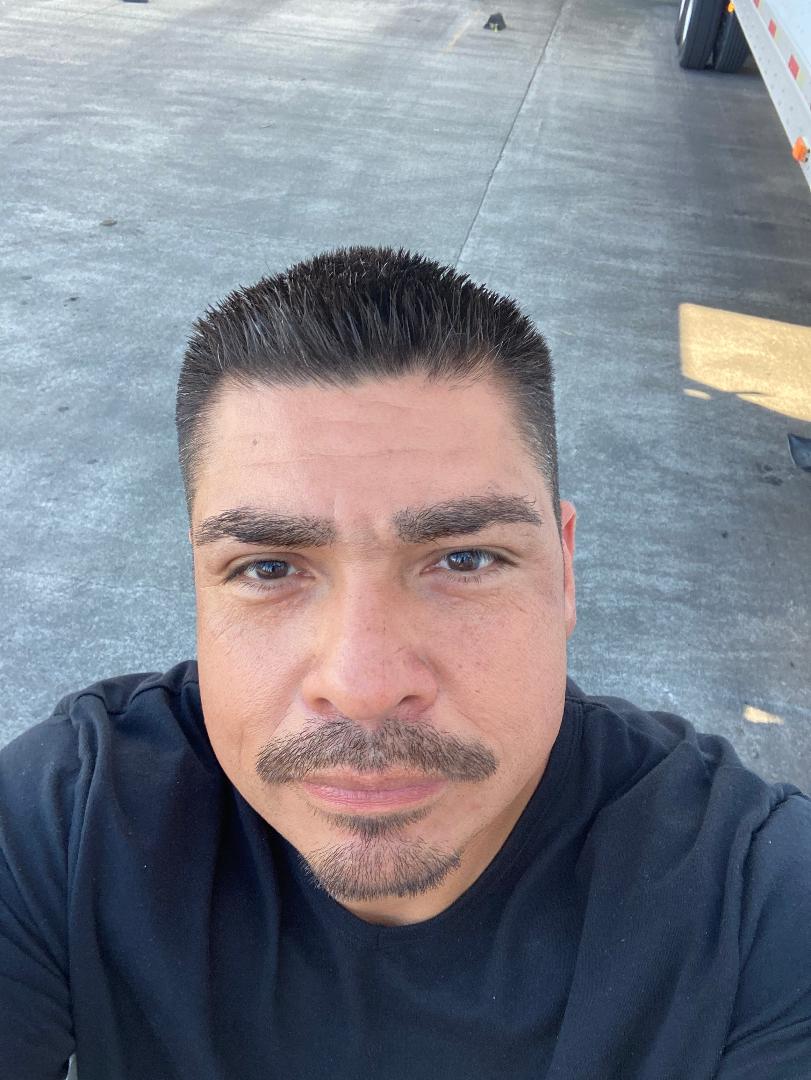 Bert, as he was affectionally referred to by friends and family, was born in Floresville, TX on September 1, 1980. He graduated from Bel Air High School and was a member of the Class of 1999. Shortly thereafter he earned his commercial driver’s license and moved to California where he worked as an over the road driver for several years.

Bert loved his children, 18 Wheelers, physical exercise and working on his truck.

Bert is preceded in death by his grandparents; George and Esther Moraign. He is survived by his parents; Lucio and Ida Medina, and his brothers; Tony and Greg. He leaves behind three wonderful children Nick 16, Ryan 8, and Hope 6.

To send flowers to the family in memory of Ediberto Hernandez, please visit our flower store.