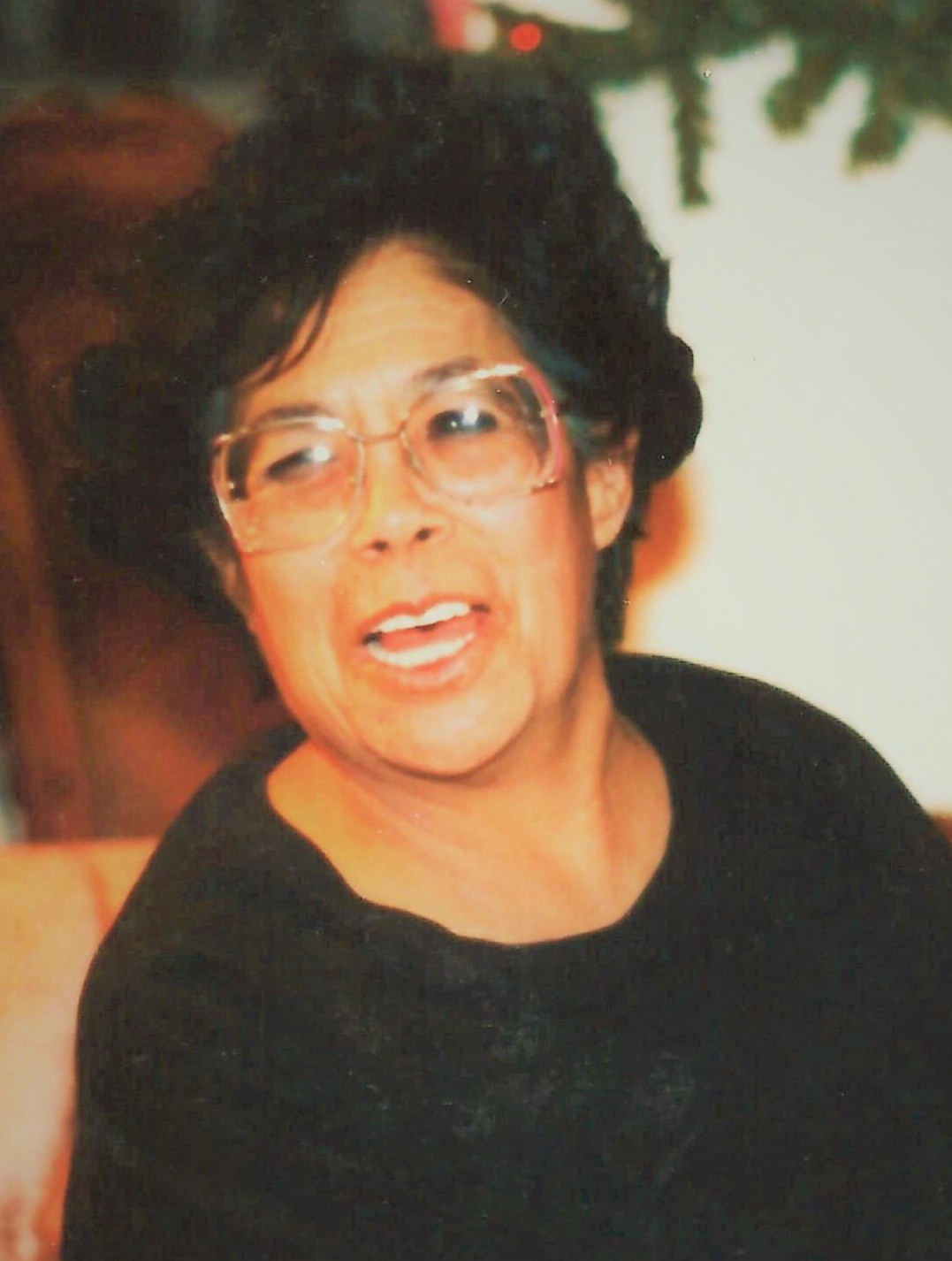 Ester Garcia Pivarnick died peacefully early on the morning of January 6th, her youngest sons & primary caretakers Kenneth & David at her side. An apropos quotation, “Grief is just love with no place to go.” and when someone like our Ester has departed this vale of tears, loved so much by so many, so much grief’s a direct result of all the love that now has no place to go. We know she would prefer something celebratory regarding her obituary, so...

She was second eldest daughter born to Luisa (Chacon) & Alfonso Garcia, July 1, 1932, was raised in El Paso’s 2nd Ward, attended Bowie H.S., employed as an elevator operator by the White House department store. She met Vince Pivarnick during her girlhood and when the time was right, they married secretly, just prior to recent Air Force enlistee Vince’s posting to duty in Alaska, where she braved a long bus ride alone to join the man she loved.  Their first child, John, was born just prior to their return to civilian life in 1953, in short order he was joined by sister Victoria, followed by Daniel, then Michael, whose death at 13 after years of being hospitalized for Spinal Meningitis provided the young couple their first experience with tragedy, how it brought them together we can only imagine. The common response to Ester’s birthing twins was SURPRISE alongside the righting of their losing Michael by whichever deity one prefers, blessing the young couple with a pair of sons. Little did any of them know how fortunate they all were, after the stroke that would have ended the life of a lesser human, that circumstance would bind the three of them together. Her children gave birth to 11 grandchildren Victoria’s Victoria, Susan, Amanda, Jessica; Daniel’s Genett; David’s Christian, Michael, Matthew; Kenneth’s Leila, Kenneth Jr, Rebecca, and with ten great- grandchildren, you can imagine the effort Ester put forth every year at Christmas, let alone keeping birthdays and anniversaries straight. Ester’s life, a fulfilling one to be sure, felt incomplete in some substantial way, perhaps led her to the years running her stand at the Fox Plaza Flea Market.

She lost her life partner & father to their children when Vince died in 2003, just after Christmas and began a decades long period as mentor & confidant to any & all of her children, often responsible for providing childcare to a beleaguered parent, as she had done years before. The event that had the largest effect on her twilight years was a stroke suffered in 2018. Admirably she fought back and after weeks of hospitalization and rehab returned home triumphantly. It was a fall in 2021 resulting in hip surgery that affected her life the most, confining her to using a walker to remain ambulatory, now, no longer the capable woman she once relished being, taking care of her home and yard, being able to drive herself wherever & whenever she wanted, all these things contributed to her decline. She is survived by two of her sisters, Cecilia Rodriguez, of El Paso, Patricia Garcia &  brother Jesus Garcia, both from Los Angeles, CA and her children.

To send flowers to the family in memory of Ester Pivarnick, please visit our flower store.