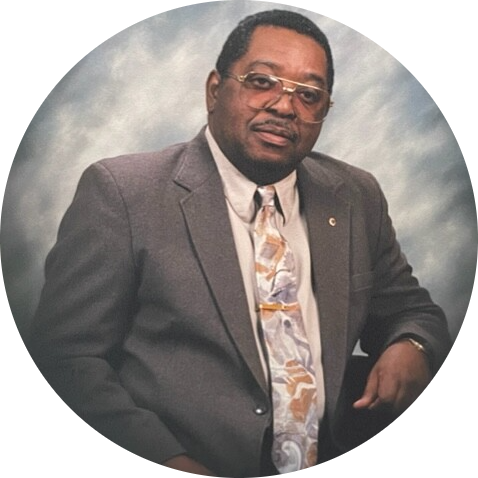 Frank was born and raised in Waco, TX then joined the United States Army from 1961 through 1982 and retired after 21 years of service. While on a duty assignment in Ha𝛽loch, Pfalz, Germany he met the love of his life, Ingrid, who became his wife of almost 52 years.

Frank loved his family and aimed to be the best husband and father that he could be. Vacations were spent at locations where his extended family lived. He frequently visited Germany and California where he enjoyed fishing off the piers. When he wasn’t on vacation, he liked watching football as a diehard Dallas Cowboys fan. Ultimately, he found joy in serving those in need and dedicated his free time as a two-term president of the El Paso Mountain Lions Club.

Visitation will be  at 11:00am with a Funeral Service at 12:30pm on Wednesday, July 06, 2022 at Sunset Funeral Homes-Northeast, 4631 Hondo Pass Drive.  Committal Service to follow at 2:00pm at Fort Bliss National Cemetery (West Shelter) with Full Military Honors.  Services entrusted to Sunset Funeral Homes-Northeast.  Please visit his online memorial at www.sunsetfuneralhomes.net.

To send flowers to the family in memory of Frank Smith Jr., please visit our flower store.