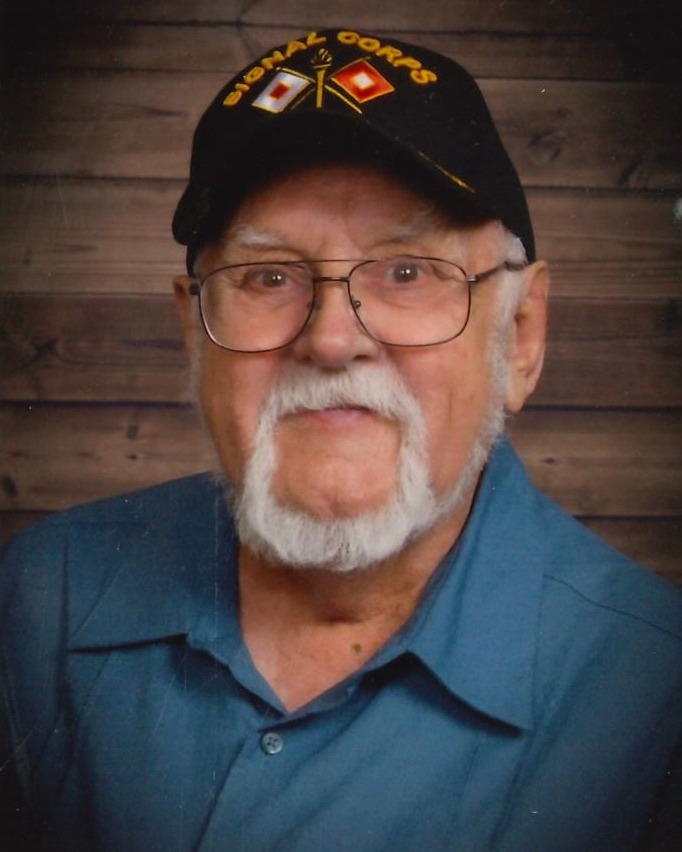 SFC Fritz Ludvig Magnusson, ARMY entered eternal rest on Sunday, October 9th, 2022.  Fritz grew up in Denmark and left as a young man to return to New York where he was born in 1929 and enlisted in the United States Army specializing in Communications.  A career soldier, he spoke 5 languages and assisted the military across Europe and served the Vietnam War.

Fritz “Grandpa Fritz” was known for his vivacious way of life. He lived wholeheartedly along with a great sense of humor and practical jokes. Fritz’s greatest pleasure was making those around him smile, and he devoted many years taking on the role of Santa Claus in El Paso, New Mexico and California. He was an exceptional family man and loved to travel.

Fritz originally retired in El Paso Texas where he spent many years working in the restaurant industry, owing 2 restaurants of his own. He then retired with his real estate in Ruidoso, NM, where he loved the sights of Sierra Blanca Mountain(s).

To send flowers to the family in memory of Fritz Ludvig Magnusson, please visit our flower store.