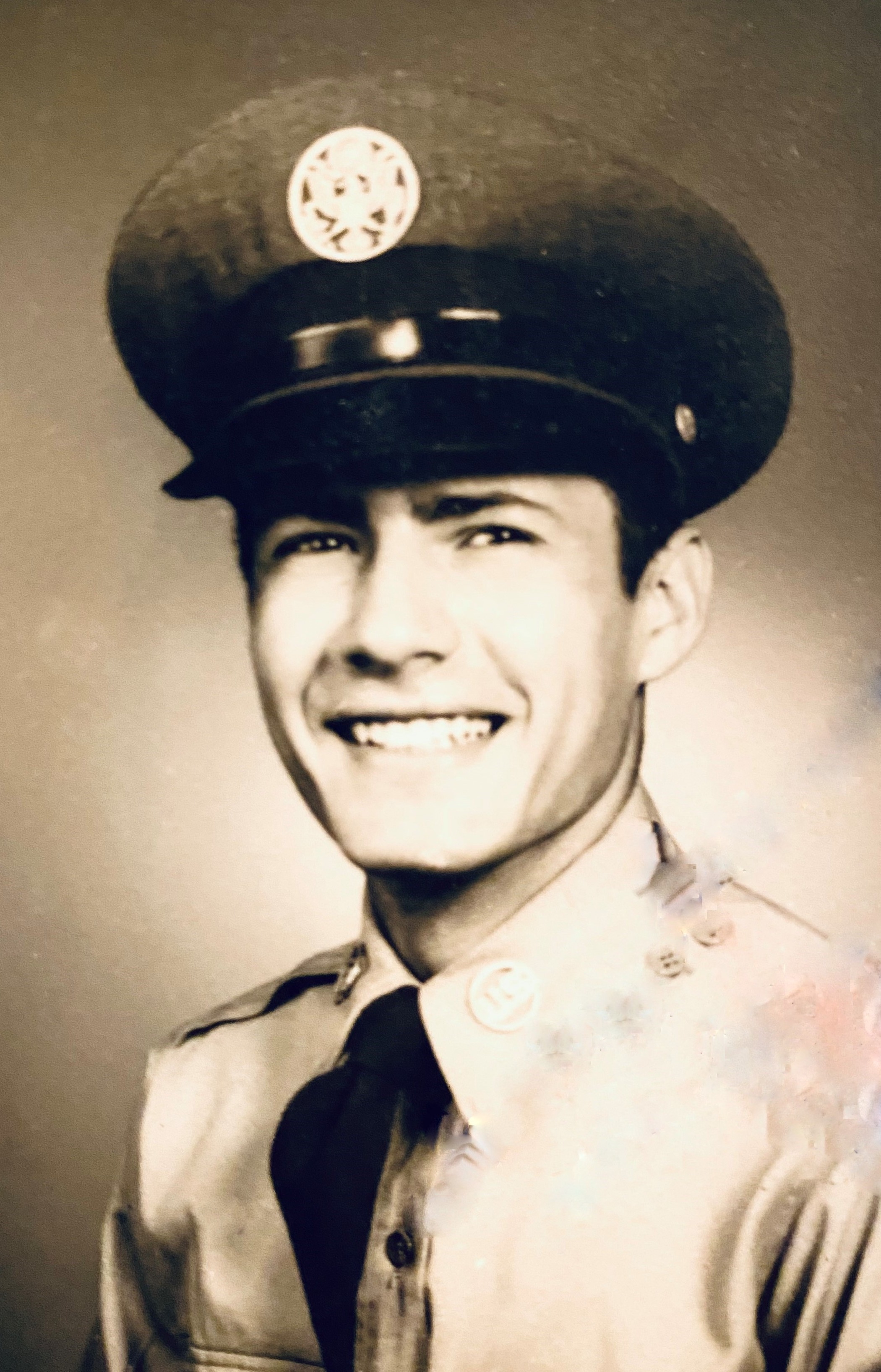 Guillermo Raul Barragán, the youngest of four children of Mexican immigrants, was born May 9, 1932 in El Paso, Texas.

Known as Willie to most of his friends and family, he earned his Eagle Scout rank in October 1947 at age 15 and racked up numerous youth awards, including the Lowe Youth Foundation Award. That October, he helped name the El Paso street Paisano Drive, which means fellow countryman in Spanish, and colloquially, “friend.” He served as a juvenile judge from 1948 to 1952 and was chosen as Mayor for the Day in 1949.

Willie was tenacious and driven to succeed. He graduated salutatorian from Bowie High School in 1950 and attended Texas Western College in El Paso (now UTEP) for two years before serving in the U.S. Airforce as an Airman first class, between 1952 and 1956. After his military service, he graduated college with a pre-law degree in 1958, when less than 4% of Latinos completed four year degrees. During college, he worked for the El Paso Independent School District and was an active member of the Sigma Iota, a Latin American-based fraternity, and its extension committee of the Rio Bravo district Boy Scouts of America.

He passed the bar exam in October 1962 and earned his Juris Doctor from South Texas College of Law in December 1962. He began practicing law in 1963, first in Houston, then in El Paso. He later lived and ran his own law firm in Dallas for nearly 50 years until he retired in 2016.

He was a father of seven children, four sons and three daughters, and numerous grandchildren. He instilled the value of education and hard work into all his children, frequently grilling them on current affairs; when his children were young, he would mail them news articles, requiring in response written analyses of the issues.

He read the newspaper daily and often had the TV news on in the background of whatever he was doing or NPR playing in his car.

He frequently hosted parties at his Dallas home, particularly in the 1970s and '80s, including political parties that featured candidates on both sides of the aisle (he described himself as an independent).

He had an affinity for pastries and sweets, often sneaking his children’s treats or playfully fighting for a bite of their dessert.

He is preceded in death by his parents, siblings and his oldest son, Wilfred Thomas Barragán.

To send flowers to the family in memory of Guillermo Raul Barragan Sr., please visit our flower store.