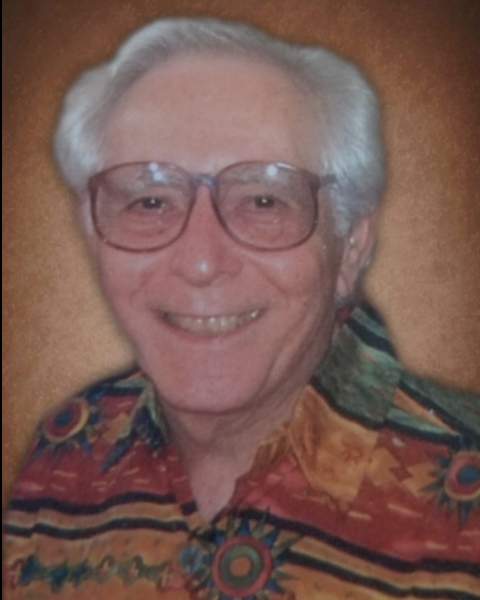 Henry Charles Geller, age 98, passed away on Sunday, September 25, 2022 in Houston, Texas.  He is survived by his wife; Harriet Lerner, his nieces; Norma Geller, Sue Feuille, his nephews; Robert Novick (Lee Schwartz), Richard Novick (Diane), Michael Novick, Michael Rosen, Gary Rosen.   Henry is preceded in death by his parents; Samuel Geller and Rose Kerner, his brother; Daniel Geller. He is also survived by many friends and family who cherish and honor his memory.

Henry served as an Airforce Lieutenant weatherman during World War II and was stationed in India and the Punjab.  After the war he received a PhD in Chemistry and later became a Patent Lawyer. Henry’s integrity and professionalism is a wonderful legacy for which he will always be remembered.

A Graveside service will be held privately by his family.

To send flowers to the family in memory of Henry Geller, please visit our flower store.