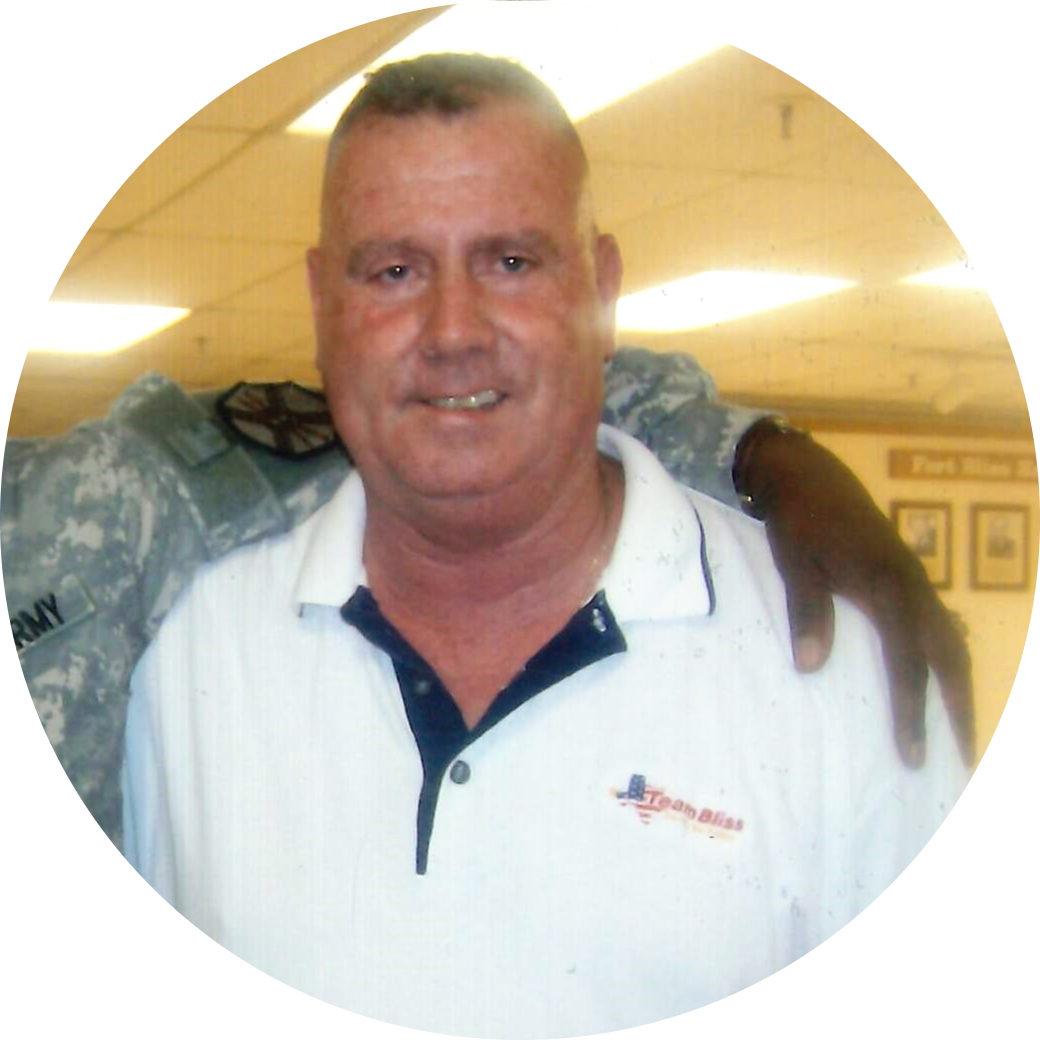 The Life and Career of CSM (R) Henry E. Young

To send flowers to the family in memory of Henry Edward Young, please visit our flower store.