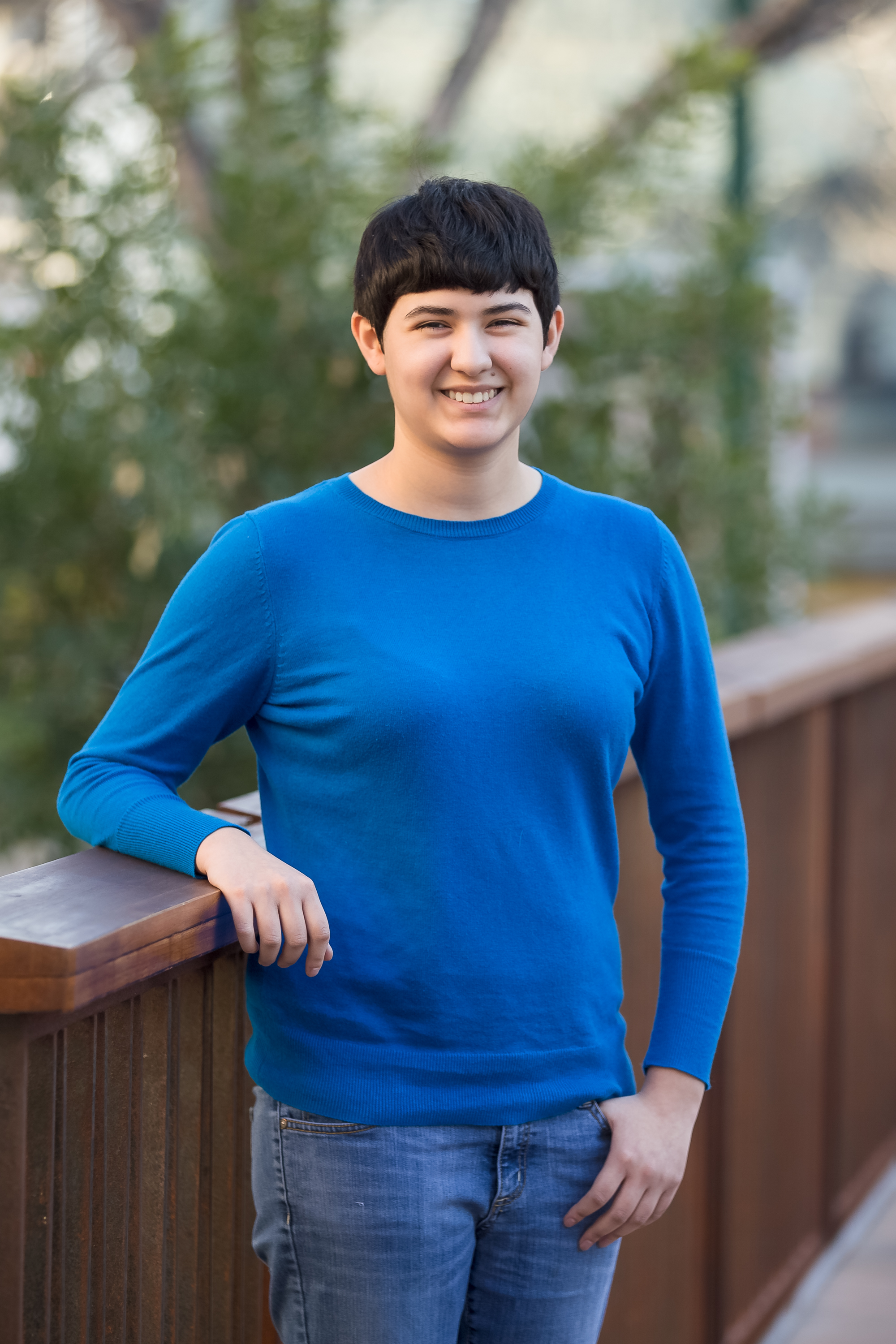 Isabelle Ann Martinez, Sign Language Interpreter and avid gamer, passed away on Friday, March 18, 2022. She was 22 years old. Isabelle graduated from Burges Early College High School in the top 10% of her class and from EPCC with an Associates Degree (Phi Theta Kappa) in 2018. She would later return to EPCC and graduate with her Sign Language Interpreter Certificate in 2021.

Isabelle, or Vyr as she was known to friends on Discord, was more commonly known as Billie by friends and family. Billie was born to Ursula Ann Martinez in El Paso, Tx on December 22, 1999. A natural at music, Billie made her first significant mark in the world with a violin. With her talent Billie was recognized throughout all four years of high school as a member of the All-Region Orchestra as well as performing as part of the El Paso Symphony Youth Orchestra.  Music, however, is not the only thing high school had in store for her. It would also introduce her to the two loves of her life: Sign Language and Ciaran Thompson.

A love for Sign Language was first shown to Billie by Mr. Charles Johnson, her Sign Language Teacher at Burges high school. He would plant a seed that would later grow into a love for the language and later begin her career as a Sign Language Interpreter with the El Paso Independent School District at Hillside Elementary. She also attended many Deaf Community events to strengthen her Sign Language skills.

Burges High School not only brought Sign Language to Billie, it also brought Ciaran Thompson, her boyfriend of 7 years. Billie captured Ciaran’s heart with her quirky, loving, and compassionate ways. Always found together, the two would spend time watching anime, playing video games, or cooking together trying to follow a recipe they found after hours of binging on YouTube videos. Always open to a friendly debate, they would discuss topics like “What makes a song a Christmas song.”

Being a cat lover was just an inherent part of Billie when it came to her two cats, Amsu and Morticia. Billie was a true mom when it came to her pets. She could often be heard having conversations with them, asking if they wanted treats, fawning over their beauty or just exchanging meows. Amsu and Morticia would follow her wherever she went. In true toddler form, the two would even sit by the bathroom door just waiting for Billie to come back out to spend time with them.

To send flowers to the family in memory of Isabelle Ann Martinez, please visit our flower store.