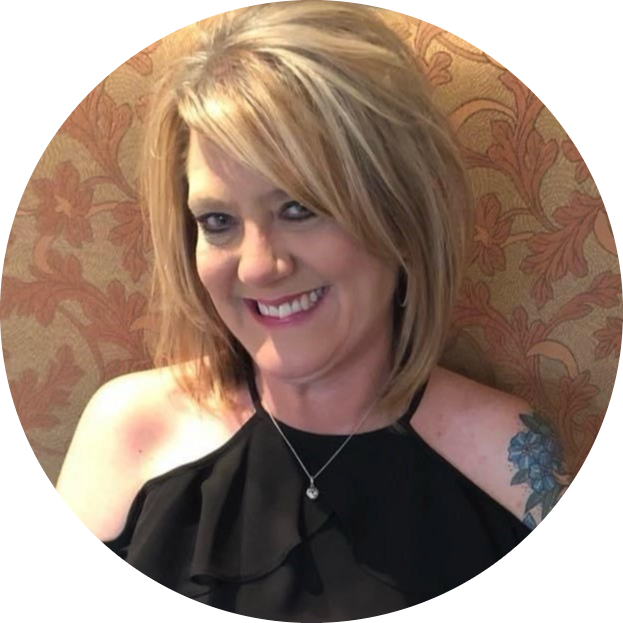 Janet began her banking career with American Bank of Commerce in 1989.  Her banking career included various positions to include Branch Manager at various financial institutions. She spent the last 7 years working with her amazing TFCU Family. It seemed as if she had found her professional calling again. Watching her share her experience and knowledge with this team was inspiring to me and the TFCU team overall.

Janet enjoyed bowling, traveling, gardening and spending as much time as she could with her family and friends.  Janet was in the process of planning our retirement activities.  Many bucket list items were going to be checked off. A cruise was planned, Lake Havasu was up coming and again planning a trip to Italy. I think I had her convinced to take golf lessons as well.

To send flowers to the family in memory of Janet Lee Gillette, please visit our flower store.