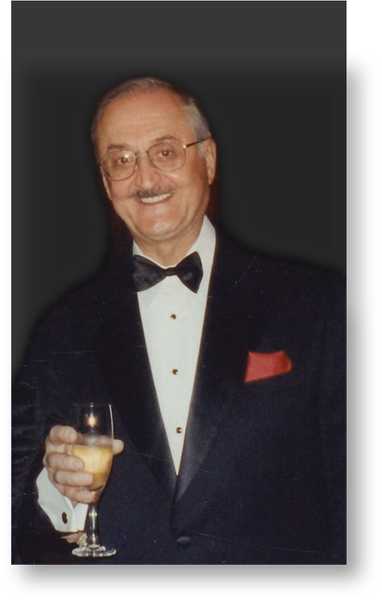 Jordan Kirchoff was born on September 24, 1935, to two Bulgarian immigrants, Karl and Nellie Kirchoff in Mason City, IA where he spent his childhood attending school, helping at the family grocery store and managing the family’s income properties. He attended Mason City Junior College and followed in his grandparents and parent’s footsteps starting his first business in 1954. He enlisted in the US Armed Forces in 1955 and was stationed in Germany where he became a combat engineer. Upon his return home from overseas he re-enrolled in college at Iowa State University and subsequently met Ann Matz in 1959 and married her that same year. He graduated in 1961 with a major in Industrial Engineering and was offered a job at Owens Illinois, and he worked there until his retirement in 2003. He welcomed three children into this world, Peter, Susan and Danielle and married Mary Kirchoff in 2003 in El Paso, TX.

To send flowers to the family in memory of Jordan Karl Kirchoff, please visit our flower store.