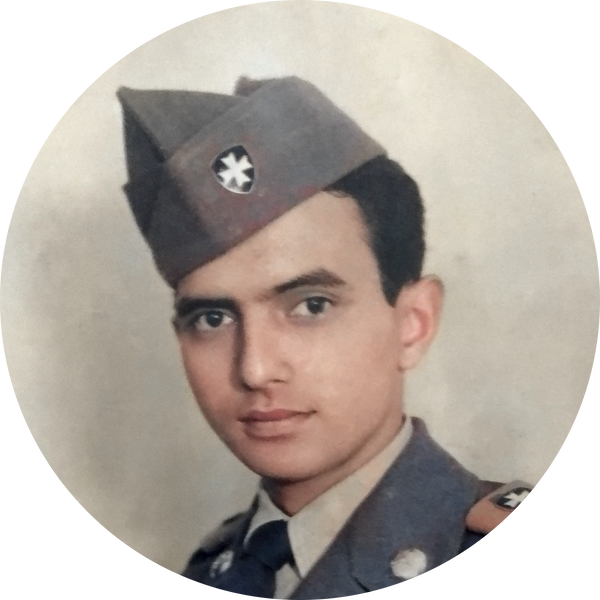 Mr. Figueroa is survived by his wife, Aida, children, grandchildren, great grandchildren and siblings. He was born in Caguas, Puerto Rico and left the island to proudly serve his country in the United States Army in 1950.

Tito was a veteran of the Korean and Vietnam War. For his service, he earned numerous awards and recognitions including a Bronze Star Medal. He retired from the Army as a Chief Warrant Officer 4 and continued exercising his love of military expertise when he went to work with Hughes Aircraft Company.

Tito’s experiences in the Army played an important role in his life. He frequently pointed out that the Army taught him the value of discipline, teamwork and investing in a cause larger than himself. He invested in his family and helped develop their love for his native land and culture. Despite his discipline, he had a love for relaxing while listening to his music and talking with his loved ones. His presence and love will be greatly missed.

To send flowers to the family in memory of Jose Manuel Figueroa, please visit our flower store.