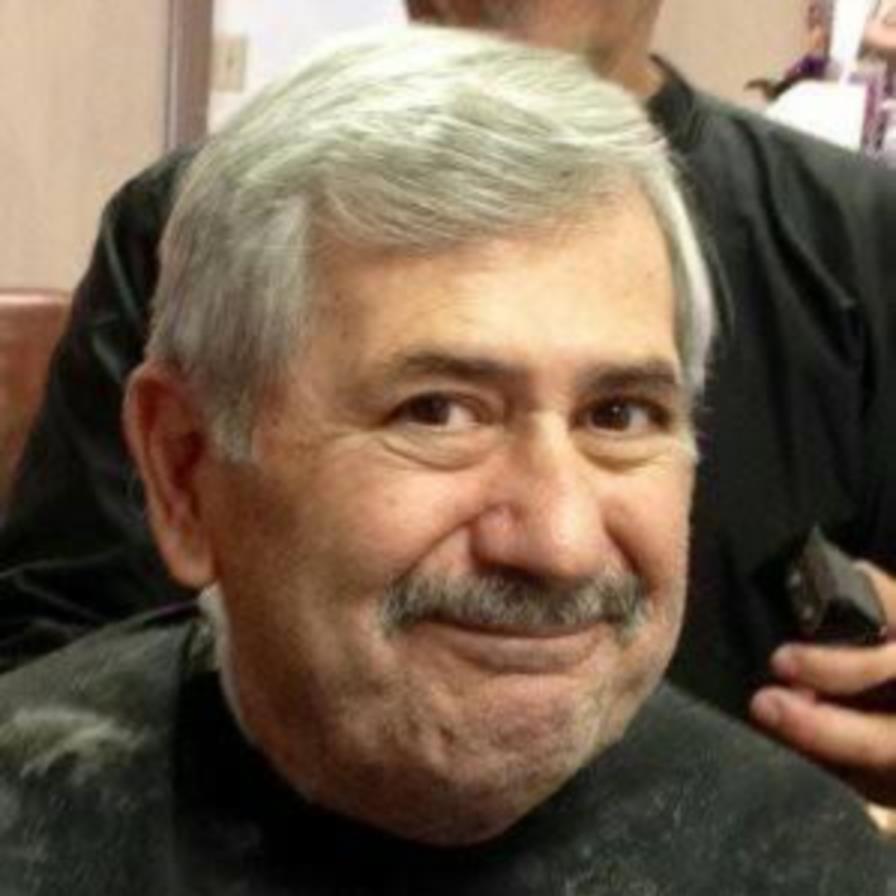 On Saturday, July 10, 2021, Lorenzo T. Arenas, husband, and father of two, grandfather of four, passed away after a very long and hard-fought battle with Parkinson’s and the effects of this disease. LTA, commonly known as Feo to his family, was born in Juarez, Chihuahua, Mexico. He immigrated to the United States as a teenager. He valiantly served our nation in the United States Marine Corps and was a veteran of the Vietnam War. Because of his bravery in combat, he was awarded the Silver Star Medal, the third highest award exclusively for combat. Upon his return from Vietnam, he was stationed at Camp Lejeune, North Carolina, where he helped establish a counter guerilla warfare training facility and became an instructor. After completion of his military commitment, he graduated from UTEP and began his career with the Adult Probation Department in 1972. He served the El Paso County for over 30 years and retired as the Director of Court Services. To Lorenzo, family was the most important aspect of life. He had one sister, Carmen (Bibi) Gonzalez, and one brother, Tomas Walter Arenas. He was married for over 55 years to his wife, Elsa J. Arenas and together raised two children: Patricia and Javier. Lorenzo also had four beloved grandchildren: Isabela, Samuel, Gael, and Fabian. Lorenzo was an avid sports fan, and a proud UTEP alumni. At work, he demanded excellence and professionalism; and to this day, his staff’s loyalty to this commitment remains legendary. At home, he sought nothing but the best for his family, while always maintaining his sense of humor. Lorenzo always worked for his luxuries and instilled this work ethic in everyone around him. LTA was preceded in death by his father, Tomas, and mother, Dolores. He is survived by his beloved wife, his children, and his grandchildren; along with his brother Tomas Walter, sister Carmen, nieces, nephews, and cousins. Funeral services will be held on Wednesday, July 14th, 2021, at Sunset Funeral Home, 4631 Hondo Pass, El Paso, Texas, 79904. Thursday, July 15th, 2021, Mass will be held in his honor at St. Joseph’s Catholic Church at 1315 Travis St El Paso, Texas, 79903. Burial will proceed at Fort Bliss National Cemetery. We would like to thank all the staff at the Ambrosio Guillen Veterans Home for the outstanding care they provide to Lorenzo. Please visit online registry at www.sunsetfuneralhomes.net.
To send flowers to the family in memory of Lorenzo T. Arenas, please visit our flower store.