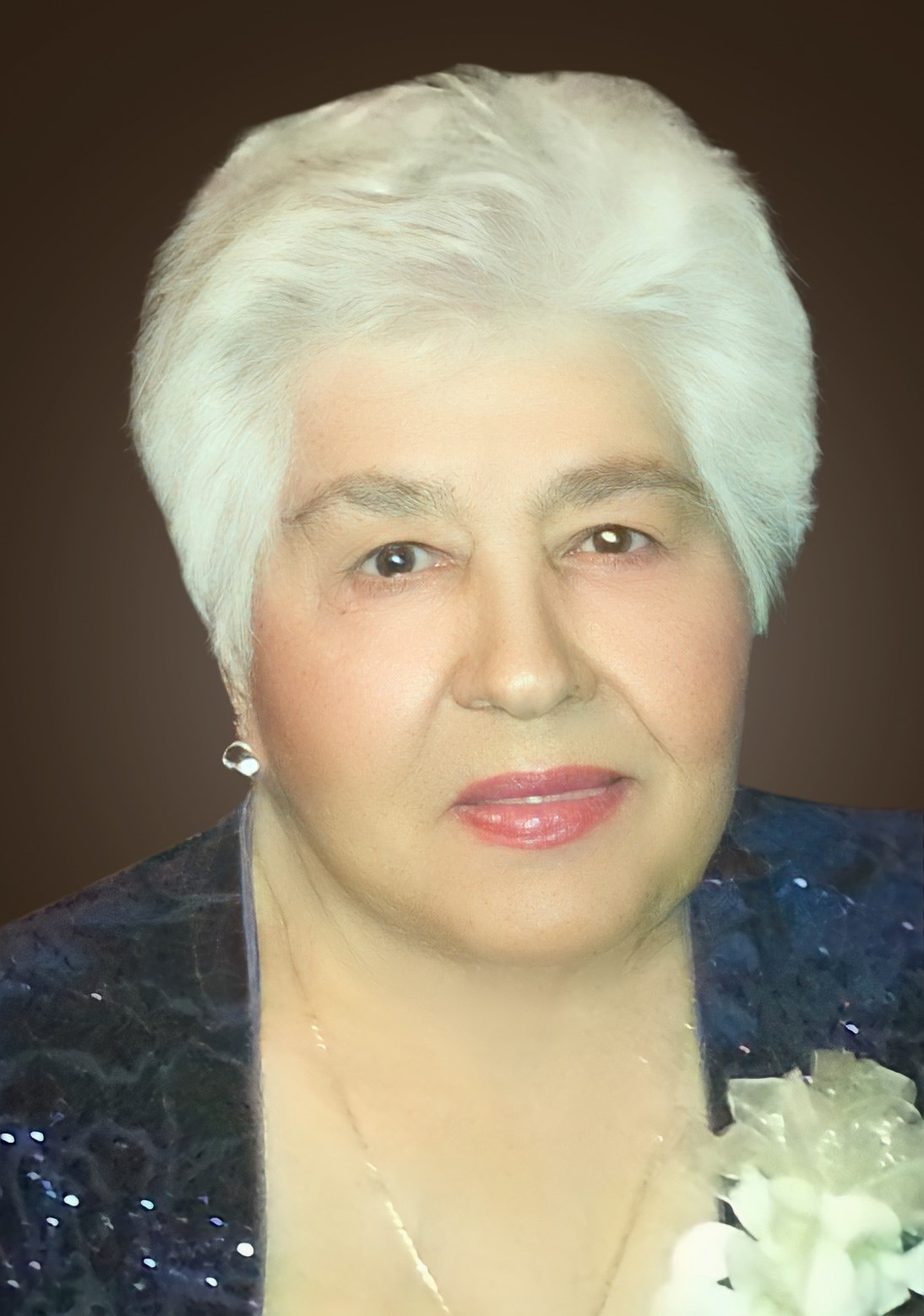 After a full life, Martha "Martita" Martinez (97), beloved spouse, mother, grandmother, great grandmother, and mother-in-law, rose to be with those who've passed.

Marta Dolores Martinez, though she dropped her middle name but not her good looks to have left plenty of men with "Dolores de corazon." Ludlow, California, where she was born, shut down, becoming a "Cucuy" ghost-town erasing her history. She was valedictorian for Zavala elementary but never gave her speech as her father died that day. Wonder Woman played right guard for the Bowie High School Bears. No, not the football team, but the spirit of the Chavez Martinez community, where she would unleash her inner Bowie Bear Bite to protect family and friends.

She was a true gem, an incredible friend, and the kindest person. She never turned her back on anyone, could remember names and history like an encyclopedia, and loved good jokes. When someone spoke ill of another, her favorite testimony was Quien Sabe, avoiding judgment. That saying, along with learning to live within her means, keeping good records, and being good with figures, qualified her for the Quien Sabe Mafia, along with her other saying, "Calladita te vez mas bonita."

Her culinary expertise led her to prepare meals at Sky Chef. She made sure her children were well-fed while the in-laws jokingly got bones and broth.

Until the age of 96, she drove across town to grocery stores for sales, saving pennies yet consuming gas. Living through the depression, several wars, and pandemics, she knew there were fools and liars in office but could not understand why the public would follow them, especially him.

A Visitation will be held on Tuesday, April 5, 2022, from 5 PM to 6 PM, with a Eulogy service at 6 PM and a Holy Rosary to follow at 7 PM at Sunset Funeral Home West. The interment will be at Fort Bliss on Wednesday, April 6, 2022, at 11 AM at Ft. Bliss National Cemetery. She would love participants to dress in Bowie High School garments or to your satisfaction.

So many will miss Martha deeply, but shared memories are forever cherished. Mothers are precious with boundless hearts living perpetually in our hearts.

To send flowers to the family in memory of Martha "Martita" Dolores Martinez, please visit our flower store.