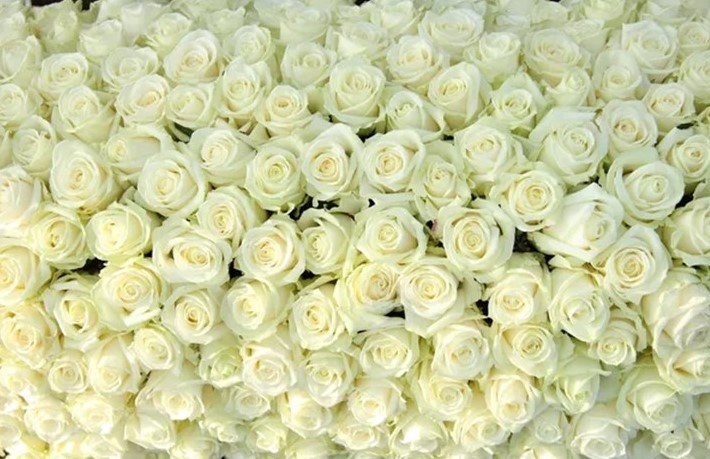 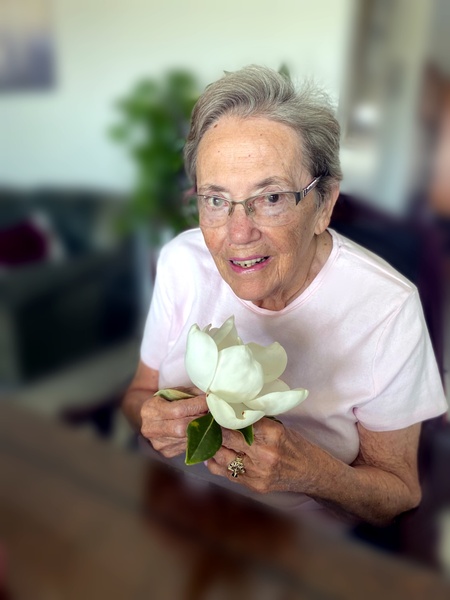 Mary “Baby” Lopez, born March 8, 1930 went home to be with the Lord Tuesday, May 24, 2022, at the age of 92. She was a wonderful mother, wife, daughter, sister, aunt, grandmother, and great-grandmother, and will be greatly missed. Baby was a life-long resident of El Paso, TX, where she graduated from Austin High School and married the love of her life. She worked at Lovelady’s Discount Store, Shain’s Jewelry Store, and Henry Silverman & Son Jewelry Store. She was a dutiful military spouse and prided herself in hosting several events for the officer’s club. After several deployments and living in Germany twice and other bases in the U.S. she settled back down in El Paso. She was the President of the Garden Club, a member of the National Hummel Association, the Longaberger Collectors Club, as well as various military wives’ clubs, and graciously donated to several charities.  Mary is preceded in death by her husband of 70 years Lt. Colonel Charles A. Lopez Sr., her parents; Robert Delgado Sr. and Mary DeBruhl, her sister; Gloria Blanco and her brother-in-law; Tito of Seattle, WA.

A Vigil Service will be held on Friday, May 27, 2022 at 6:00pm, followed by a Memorial Service at Sunset Funeral Home-West, 470 N. Resler Dr. Interment will be held along with her husband’s internment at Arlington National Cemetery at a later date. In lieu of flowers, donations can be made to the Children’s Cancer Society.

To send flowers to the family in memory of Mary "Baby" Lopez, please visit our flower store.