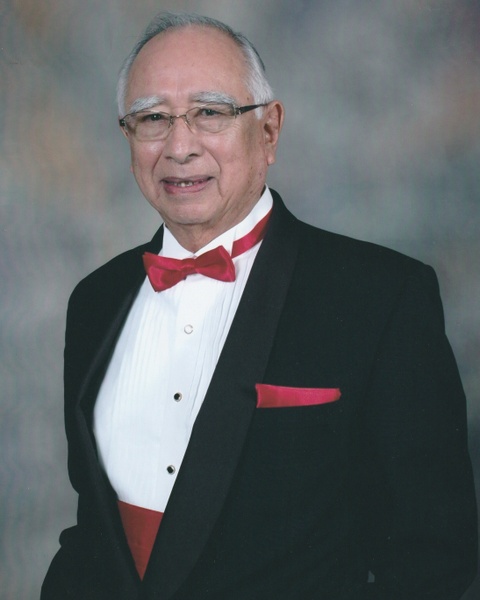 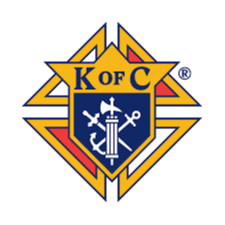 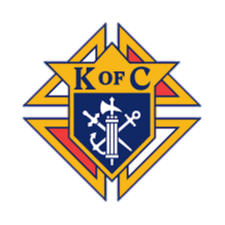 Our father, Peter Holguin Tovar, left this world on 16 September 2022, at the age of 92. He will be sadly missed and will always hold a place in our hearts. He was the paterfamilias of his family, a stall worth father, and a kind and generous grandfather and great grandfather.  He strived to always be there when we needed him. He also had many friends and was a respected and well-loved member of the El Paso community, his beloved boy hood home. He was a graduate of Ysleta High School and the University of Texas El Paso. He was an active member of St Luke’s Catholic Church parish and a fourth-Degree member of the Knights of Columbus, assembly 1950. As a young man Peter served honorably in the United States Army during the Korean conflict era, as the Executive Officer of the 804th Field Artillery Battalion, and as a Captain in the 831st Engineering Battalion.  Utilizing his VA benefits, he graduated with honors from the University of California at Berkley, achieving his Master Degree. After graduation he served in the Department of Defense for 33 years, a few highlights of his career were obtaining his CPA, being assigned to the Apollo 8, First Lunar Flight program, graduating from the Industrial College of the Armed Forces with honors, and achieving the rank of Senior Executive Service Level 3.  After retiring from the DoD, he worked for 10 years as the Chief Deputy Direct of Finance for the county of San Joaquin, ending his professional career.  In the later years of his life, he gave much of his time to various charities in El Paso.

In lieu of flowers the family requests donations be made to the Dementia Society of America in honor of Peter H. Tovar.

To send flowers to the family in memory of Peter Tovar, please visit our flower store.