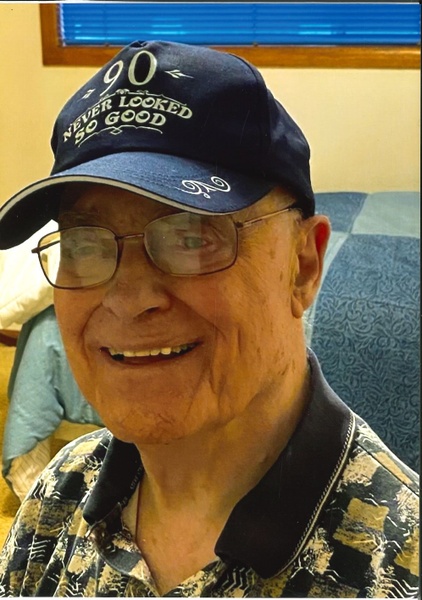 Robert Teplitz, 91, beloved Husband, Father, and Grandfather, passed away on July 11, 2022 after a long, valiant struggle with Alzheimer’s. Bob was born in Brooklyn, NY, on April 3, 1931 to Harry and Pauline Teplitz. Bob and his siblings were first born American citizens to Russian immigrants. He is preceded in death by his parents, his brother, Louis and his sister, Dolores.

Bob met his beloved wife, Carol, through an introduction from his sister Dolores, and they were married on November 22, 1952. Shortly after they were married, he was drafted in to the Army and served his country as a Staff Sergeant in the Korean War, in Japan for two years.

Bob and Carol began their beautiful family of three sons, in Brooklyn, NY. Bob brought his family to El Paso, TX with his amazing business savvy and the pioneering concept of the Maquilladora/twin plant operation between Juarez, MX and El Paso, TX. He opened and operated Acapulco Fashions/Figure Flattery in 1969.

Bob was an avid billiard player/pool shark dominating competitions from his teenage years to well in to his 80’s. He also loved sports, especially watching the Spurs, the Dallas Cowboys and the Olympics. But he never forgave the Dodgers for leaving New York.

Bob's greatest joy was his family and was best known as, ‘Poppy’. Our Poppy is survived by the love of his life, his wife, Carol of 69 years. His sons, Scott (Cindy), Craig (Julie), and Rick (Paige) and his grandchildren, Victoria (Or), Harrison, Sam, Jessica, Jakob and Joshua. He is also survived by his beloved niece, Wendy Sansiveri (George), Mitchell Fox and numerous great nieces and nephews.

The family would like to extend our sincere gratitude to the staff and management of Golden Park for their loving care.

For those of whom are unable to attend in person, there will be a livestream on Facebook here:

To send flowers to the family in memory of Robert Teplitz, please visit our flower store.