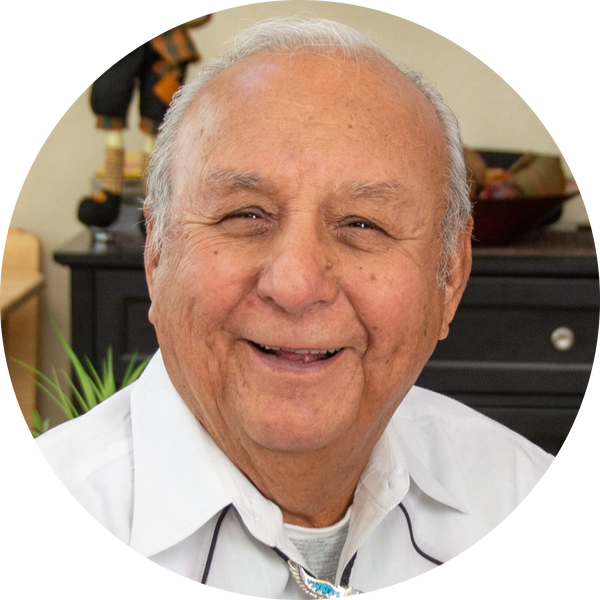 Roberto graduated from Jefferson High School and enlisted in the United States Airforce during the Korean War conflict.  Later in life, while working at Fort Bliss, Roberto received his undergraduate degree from Texas Western University (now UTEP).  After 33 years of service to his country, Roberto retired and went on to follow his dream of starting a home repair business known as “Home Remedies”.  Roberto had a knack for applying what he had learned in his past to solve everyday problems and like everything else he had set his mind to he became masterful at his trade.

Roberto is a member of the El Maida Shriners and a Master Mason in good standing with the Five Points Lodge.  Roberto was known to dedicate his free time to the betterment of those less fortunate.

Roberto is preceded in death by his parents Antonio Herrera and Esperanza Guerra Herrera, and he is survived by his brothers Antonio Jr, Arturo, and Raul along with his wife of 61 years Emma, and their children Linda Montes, Velma Herrera, Roberto Herrera Jr, and Grace Herrera-Villareal and his grandchildren; Gabriel Montes, Valerie Montes, Xavier Gandarilla, Emalee Chaidez, Alenna Gandarilla, Anabel L.Villareal, and his great-grandchildren; Megan E. Montes, Roslynn Ray Chaidez, and Roman Alexander Chaidez.

"Roberto passed away due to complications caused by Non-Hodkins Lymphoma. Just like he dealt with all experiences in life, he managed his illness with courage, strength, and grace and spent as much time with his loved ones as possible. On his final day, he was surrounded by his family, who he adored more than anything else in the world."

The family would request that in lieu of sending flowers you make a tax-deductible donation to:

The Rio Grande Cancer Foundation as a tribute to Roberto’s life.

To send flowers to the family in memory of Roberto Herrera, please visit our flower store.

Our Lady of Assumption Catholic Church